Personal Bolívar and Súper Imperatriz Floripa, or Argentina and Brazil will play the final match to win the fifth edition of the Volleyball World Challenge Cup in the resort city of Mar del Plata this Saturday at 20.00. The team coached by Javier Weber overcame in an outstanding match with tie-break definition, the host team of Buenos Aires Unidos in a crowded stadium. The final result was 25-19, 23-25, 25-22, 18-25, 15-13 with Milinkovic's bad serve closing a very tied fifth set. The Cuban Angel Dennis was the top scorer with 28 points for the winner while the French, Guillaume Samica scored 20 points for the host team of Mar del Plata. 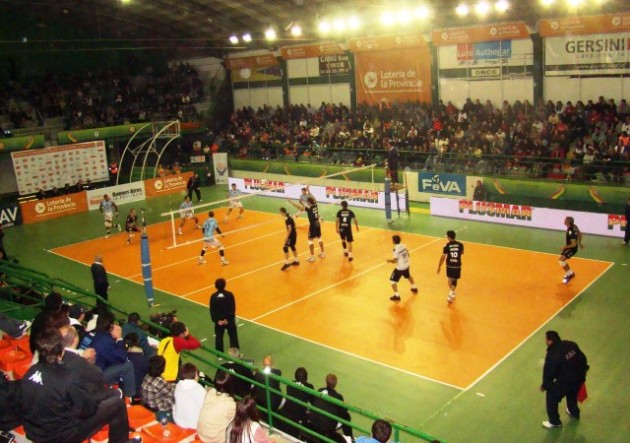 Personal Bolívar will try to obtain their third title for Argentina as the same team won the first two editions in 2008-09 while for Brazil it could be also the third victory as Sada Cruzeiro, another Brazilian team won 2010-11 editions.

Súper Imperatriz (Brazil) was the first finalist of the 2012 Volleyball World Challenge Cup after defeating Toray Arrows from Japan 3-0 (29-27, 25-14, 25-22). The top scorer was Rafa Araujo, with 17 points while Dirceu scored 14. The Serbian Bojovic scored 12 points for the Japanese team.

BEL M: The Noliko takes over the Supercup