ARG M: One of the best Argentinean clubs withdraws from top division

Lomas Vóley will not compete in the Argentine men’s volleyball championship next season. 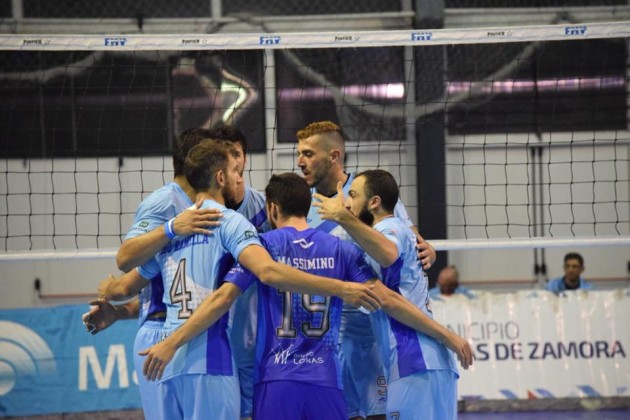 Title contenders in the 2017/18 Liga Argentina de Voleibol Banco Nación, Lomas Vóley, withdrew from participating in the top division next season due to having financial difficulties.

As media in the country reported, the 2018 South American Club Championship runners-up sent a written statement to the Association of the Clubs of the Argentine Volleyball League (ACLAV) in which they announced giving up on competing in Liga Argentina in 2018/19.