Volei Futuro is in serious financial crisis. They are coping with back wages, debts, neglect of the board and most probably will close its doors after the finish of this Superliga season. Fernanda Garay and Paula Pequeno didn't receive their last year's wages. 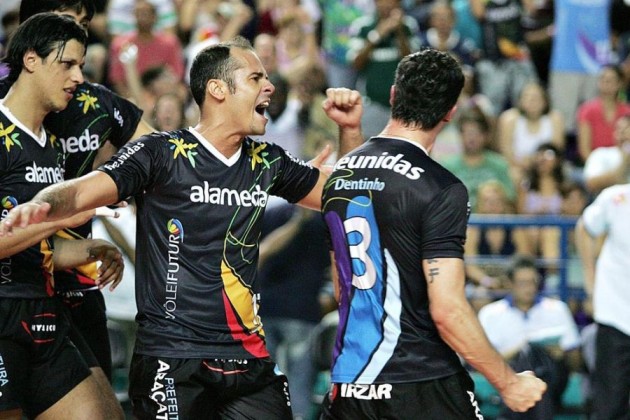 Volei Futuro is in eight place despite the problems

The men’s team is unlikely to be maintained for the next season and should follow the same path of the women’s team. They have only one sponsor which is not enough. The coaching staff and the players are not recieving their wages on time.

Players who left the club last season, like Fernanda Garay and Paula Pequeno, have not received their wages yet.

The club owes about £ 70,000 to Paula Pequeno, who plays for Fenerbahçe in Turkey today.

Volei Futuro is the eighth-placed team and are struggling to qualify for the playoffs. They are facing RJX on Thursday.