Terzic, Bulatovic and Djurovic will stay in Omichka Omsk for two more years. The leaders of the great Russian team offered the contract extensions to Zoran Terzic, Zeljko Bulatovic and Nenad Djurovic. They gladly accepted to continue their work. For more latest volleyball news visit worldofvolley.com 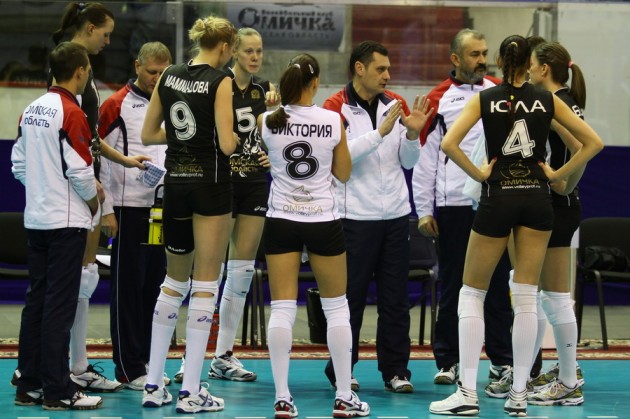 Terzic and Bulatovic with their team

Under the guidance of the great Serbian coach, who also leads the Serbian womens national team for 10 years, Zoran Terzic assisted by Bulatovic and Djurovic, Omichka had their greatest result in history by reaching the semi-finals of the CEV Cup. The Russian League is among the best in the world, and Omsk‘s team manages to be equal to teams that have better finances and players. By extending their contracts, the leaders of Omichka showed that they are interested in further developement of their team, to win trophies in the Russian League, as well as the ones in Europe. 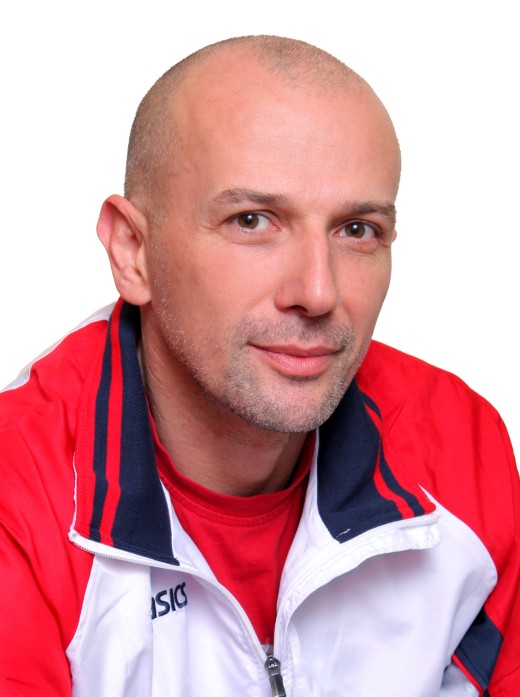