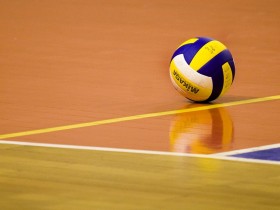 Opposites Filip, the Vivo / Minas, and Caius, Londrina / Sercomtel, were the highest scorers of the confrontation, with 22 hits each. The lifter Rodrigo, mining team, was voted best of the match and got the trophy VivaVôlei.