Bernardo Rezende, the head coach of the Brazilian national team, revealed in an interview to “O Globo” that Ary Graça, the President of the International Volleyball Federation, had threatened to sue his son Bruninho, setter of Modena Volley and Brazil. 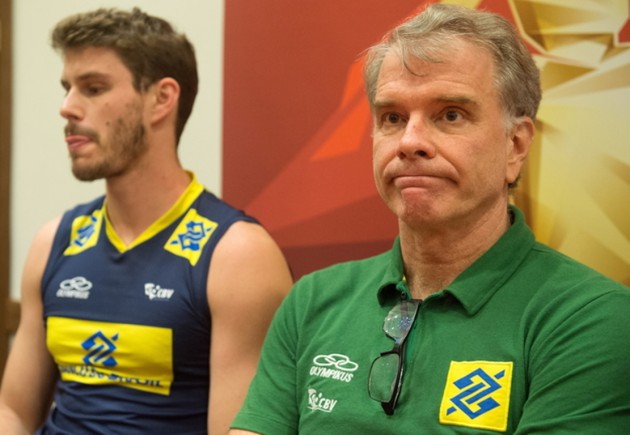 As it is known, Bruninho manifested in the social networks his attitude about financial irregularities which took place in the Brazilian Volleyball Confederation whose President Graça used to be.

“In the contact he had, Bruno didn’t tell me, but then I found out, Dr. Ary sent a kind of threatening email to him, saying he might sue him and added that justice is opened to anyone who wants to use it. It was one thing that particularly upset me even more. His quarrel is not with us, it’s probably with his conscience. I don’t want to fight with anyone, but I won’t run from any fight if I have to fight”, said Bernardinho for “O Globo”.

QAT M: Camillo Placì in El Jaish but not as coach

Not again this story!

@Fabi Why not again? Ot has to go till the end!!! If volleyball is ‘clean’ or ‘green’ sport like everybody say, than let’s make it CLEAN of the people
Who think only about themsleves!!!

It’s really kind of boring to read again about the brazilian scandal corruption. Why they didnt went to the court to resolve this situation? So sad, bad and ridiculous …