Former captain of the Cuban Men’s Volleyball National Team, Rolando Cepeda, published that he was released from the Finnish prison! 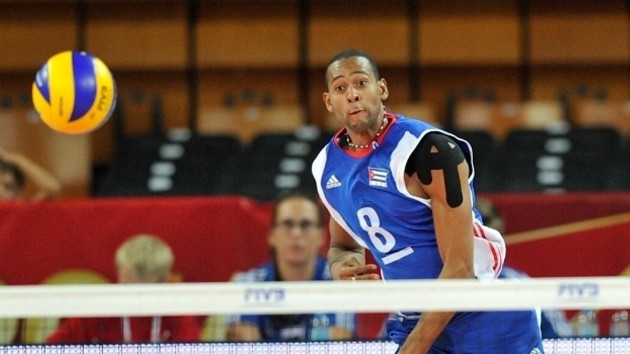 A 27-year-old receiver Cepeda, who was imprisoned in Tampere, Finland, in July 2016, together with eight teammates from the Cuban National Team, and charged with rape in September same year, has been released from jail. Or, at least, that’s what his Facebook post from September 30th implies!

Firstly, the fact that ex-Cuba team captain Cepeda changed his profile picture on Facebook was odd by itself since people in prison do not have an access to the internet. Secondly, some of his comments and comments of his Facebook friends, among are some big names of the country’s volleyball like Michael Sánchez Bozhulev or Yoandy Leal, undoubtedly pointed out that he was no longer in jail.

“Thanks, I’m free!” Cepeda answered to one of the comments. 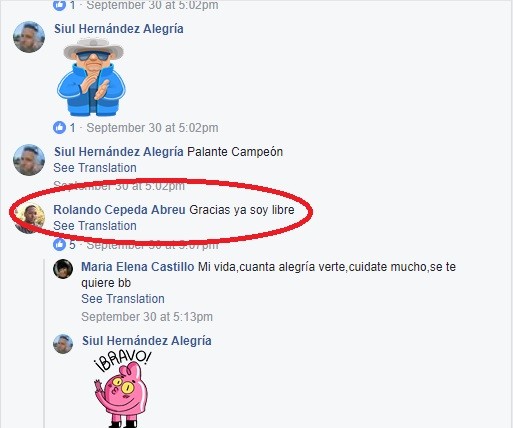 Until the official news of Cepeda’s release from the Finnish prison arrives, we remind you that one of five Cuban players that were charged with rape already left prison and got a compensation for the time he spent there. Four players, including Cepeda, are still officially in jail.

JPN: These are foreigners for men’s and women’s Japanese leagues

RUS W: U.S. opposite Eckerman continues her career in Russia

Man u guys try so hard to get infos but at the same time u fail, the only man the remains in prison cause of that filthy woman false acussation is Osmany Uriarte, who was the guy who meet the woman on the street and brought her to the hotel room, all the others are free and in Cuba, First one was Luis Sosa who will receive 200 euros from Filand for personal damage, with Sosa were release at the same time Abraham Alfonso and a week later Ricardo Calvo Manzano, those 3 were release for lack of evidence and now Cepeda, Uriarte is expected to be released in January of next year and there u have, the info u guys were looking for. P.s All the release men are in Cuba right know and i personally believe that they will not return to the team and hardly to play Pro Volleyball again.