VT Aurubis Hamburg won against USM Munster 3:1 (18:25, 25:18, 25:21, 25:17) under the leadership of their new coach Helumt von Soosten. The team led by Imke Wedekind got an improtant victory. Vendula Merkova was the best in Hamburg's team, Lonneke Sloetjes in Munster. WorldofVolley brings you the latest volleyball news. 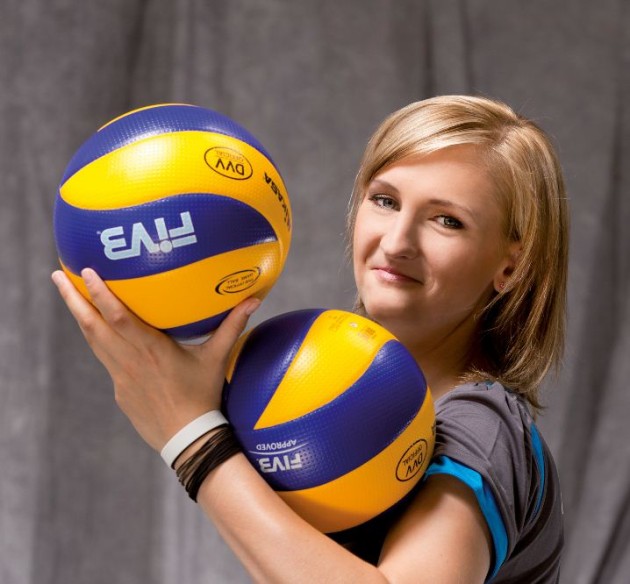 The team led by captain Imke Wedekind was a little nervous in the first set, the visitors played their powerful game, supported by a strong defense and won the first set after 26 minutes with 25:18. VT Aurubis Hamburg improved their game in the second set and won, also with 25:18 to make it 1:1. The third set was much like the second. Again, the hosts were able to sneak a three point lead and convert this lead to 25:21 after 26 minutes of play for 2-1 set lead. In the fourth set, USC Munster started well and took the lead 6:2. Helmut von Soosten‘s team fought its way back into the set and it was 7:7. After that Aurubis Hamburg took the lead and secured the win after 23 minutes in the fourth set.

Vendula Merkova was the best in Hamburg‘s team, Lonneke Sloetjes in Munster.