Alemannia Aachen lost in this round of Bundesliga to Rote Raben Vilsbiburg 0:3. Stefan Falter commented the game. Guillermo Gallardo's team had problems only in the third set. For more latest volleyball news visit worldofvolley.com 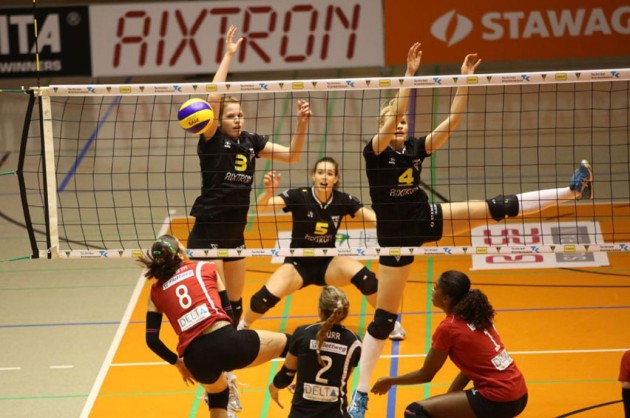 “There were once again our two faces,” Alemannia coach Stefan Falter summed up after the ninth consecutive defeat. In fact, his team was good in the third set, after the first two that had gone clear to Guillermo Gallardo‘s team.

Two first two sets were completely one-sided, while in the third Alemannia Aachen was leading 14:13, but after that Rote Raben Vilsbiburg stepped up an won 25:23.

Pools and calendar for 2013 European League are fixed