Anatolia lost one set but won three points in a match against DASO. Anatolia found their own game and led the match to an end without many disturbances. Read the latest news from volleyball world on worldofvolley.com. 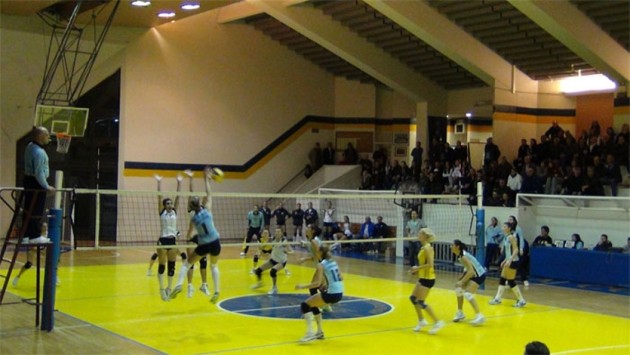 Guests put up some fight in the first two sets. They eventually won the second, but later on it was all in the sign of the hosts. Anatolia found their own game and led the match to an end without many disturbances. Anatolia is now on the 6th place.