PAOK won the away match against Aris Thessalonikis after a real thriller game. Ainias Tzelatis was the best scorer, with 31 points. You can read all relevant news from volleyball world on Worldofvolley.com. 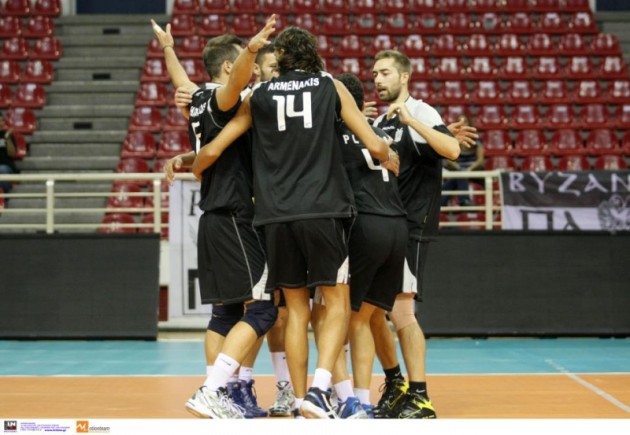 Hosts started strongly and determined and it never seemed that the game could end as it did. After a tough battle for wining the first set, everything went easier for Aris in the second.

Then PAOK made an unexpected comeback, put all of their strenghts together and somehow managed to win the following two sets. When it was all evened up, PAOK was mentally stronger and won the tie-break without much trouble.

Ainias Tzelatis was the best scorer, with 31 points.