After the World Grand Champions Cup, the Italian Serie A starts again. On Wednesday and Saturday, Piacenza and Luciano De Cecco face two of the bottom side teams: Cuneo (10th in the table) and Latina (11th), respectively. 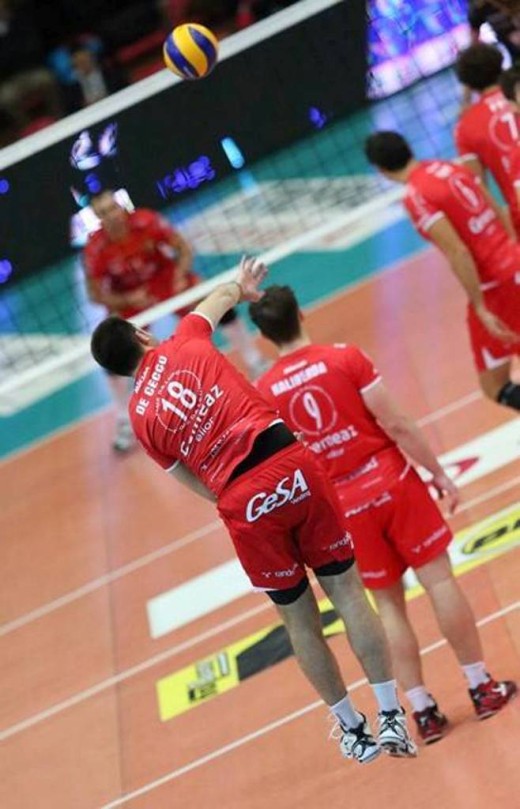 Copra Elior Piacenza is one of the top squads of the league, located four points behind Lube Macerata and sharing the bodyguard role with Sebastian Solé and his Diatec Trentino.

Luciano De Cecco worked hard with his teammates in the ´mini – preseason´ to adjust details of the overall performance. The setter is one of the best in the league and leads a team that was defeated only once in five games.

In addition, Luciano closely followed his teammate from Argentine NT Sebastian Solé on television. The middle blocker won the postponed match of the first round.

On Wednesday at 20:30, Copra will be a favorite in the televised game of round 6 (RAI Sport1 ) against Cuneo whose record is 1-4. De Cecco and his colleagues will be watching what Paul Crer (Tonno Calippo Vibo Valentia) can make against the leader to close the gap of four points.

On Saturday 7th shall be the match between Piacenza and Andreoli Latina, (which is located at the bottom of the table) and in theory should not represent a difficult opponent for the Reds. However, this team comes from “stealing” two sets to Trentino in that match postponed from the opening day of the Serie A.