Sirci – „León is our real goal; Zaytsev hesitates about staying, he wants to return to opposite position“

Sir Safety Perugia aim to become the male super-power of the world volleyball. Unlike some other club officials, Perugia president Gino Sirci does not hide his goals in the transfer window months before its start. 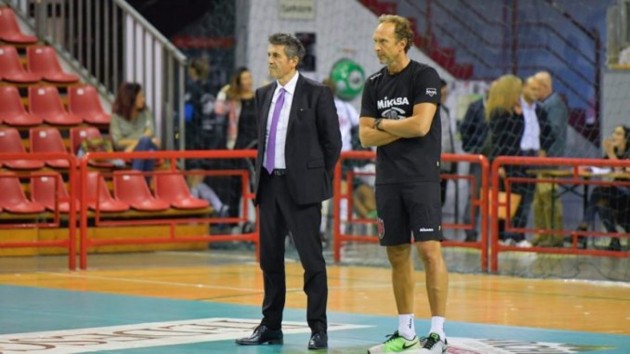 „The first step will be to renew the contract with Atanasijević,“ Perugia head Sirci said to La Gazzetta dello Sport.

„León is our real goal. We had made him an offer last year, but we knew he would not move,“ Sirci confirmed rumors that were spreading for a while already.

„I have read that Podraščanin can leave, but I can confirm that he will stay with us,“ Perugia president emphasized.

„We hope Zaytsev will decide to stay. He is hesitant because he would like to go back to play as an opposite. I understand that even in football it is better to play as a striker than the defender, but he said he wants to stay in Italy and I do not know if he can find the same technical conditions elsewhere in Italy,“ Sirci explained and added that the club plans to keep coach Bernardi as well.

Its seems Leon is going to resign with Zenit. 1 million Euro. This means that Perugia needs to find another Outside Hitter if Zaytsev wants to leave for Milan to play Opposite.
With Anderson on the downslide Zenit is looking for a replacement next year. Russell?