CAN M: Antiga one step closer to take over Canadian NT – „I’d like to work with them“

Stéphane Antiga, a former head coach of the Polish Men’s Volleyball National Team, is close to take over Canadians... 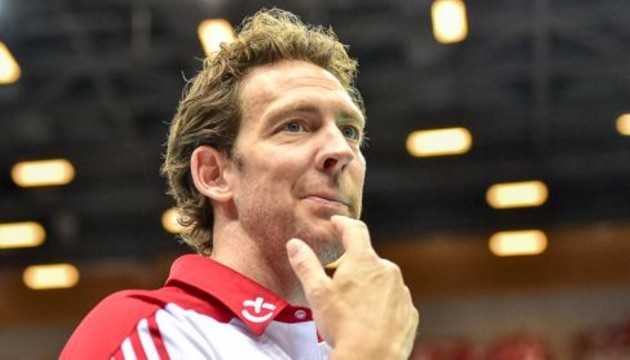 This information already appeared in media but more as a speculation. Now, it was confirmed by the Frenchman himself.

“Indeed, I was offered to lead Canadians. This is a very interesting team, with whom I would like to work with. The contract has not been signed yet,” Antiga said.

If he takes over Canadian Men’s Volleyball National Team, Antiga would replace legendary Glenn Hoag with whom he has special connection.

“I have great respect for Glenn. He’s a great professional and a great person,” Antiga added.

When Hoag resigned as Canada’s head coach, after suffering defeat in 2016 Rio Olympics quarterfinal, he became Sporting Director of the Canadian NT and firmly insisted to appoint Antiga instead of him. Two of them collaborated in Paris Volley who, under the leadership of Hoag and with Antiga on court, won the first ever edition of the CEV Champions League, in 2001. Antiga defeated his mentor in Tokyo Qualifying Tournament for the 2016 Olympic Games but, a few days later, Hoag thanked his former ward when Poland beat Australia in the game that was meaningless to the Polish NT, and thus, promoted Canada to the Olympics.