How many countries rejected Robertlandy’s application for passport? Now, 4

Bulgaria is the fourth country that rejected Simon Robertlandy in his attempt to become the citizen of this country, which would provide for him the national team volleyball. 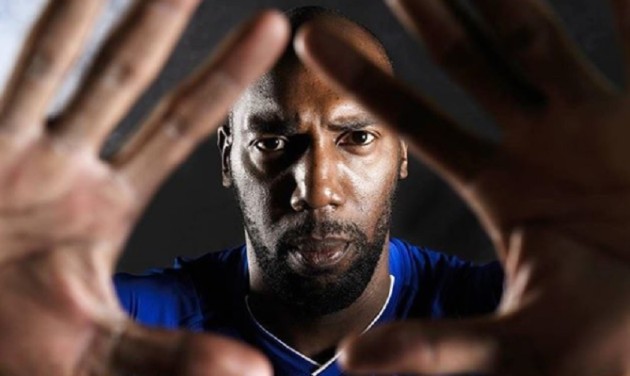 In September last year, Simon Robertlandy applied for the Bulgarian passport as he could become a member of their national team.

However, according to 24chasa.bg, the Bulgarian authorities have rejected his request. In an interview for the Brazilian media, Simon explained how many countries rejected him, saying that he won’t give up.

“I wanted to change my citizenship, I was looking for an alternative, I did a lot on this matter. It still has not happened but I won’t give up. I anyone would like to watch me in their national team, I am available. I tried first in Italy, but the matter of naturalization of Osmanany Juantorena was on and my process did not develop. In Argentina, I still do not understand why the process was interrupted. And finally, Canada, I went through all the procedures, but eventually, the Canadians thought about it, leaving me without explanation,” explains Simon.

The decision of the Bulgarian authorities was explained by the fact that two years are needed to get the permission to play for the national team and since Simon will be 34 at that moment, he would not show adequate sports quality and would not be a major strengthening of Bulgaria’s volleyball team.

The time is running out, and we are pretty much sure that his experience to any team will be significant even when he reaches 34…

The 6+1 Values – crucial for the future work of ACPV

President of PZPS – “If Wilfredo shows that he is better than others, he will play”

It is the return after the ingratitude he had with Sada Cruzeiro.

Lol hahahaha ingratitude with Cruzeiro??? pls dude get over it….. nobody remembers Cruzeiro…… focus on winning Superliga and let the man play in Italy……. Cruzeiro days of glory are over…. they are just a normal team now.

He is chasing some EU passport or normal country. I think he started now, in 35 years after going around the world and collecting good contracts. How when he has a baby he wants to get normal country passport. Too late… Or he can make the same way some of his Cuban friends players in Italy did: GET MERRIED for Italian girl and everything will be fixed! Only problem is in 35, you are no more interested to any club…