Spanish women’s volleyball suffered a massive blow. One of their most successful clubs decided to leave the country’s top division. 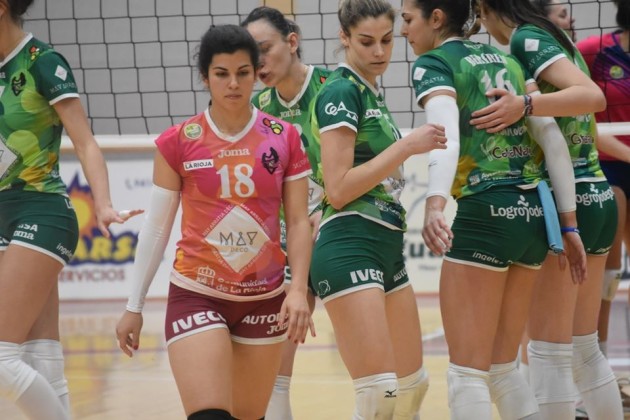 The six-time Spanish champions May Deco Voleibol Logroño will withdraw from the next edition of the country’s top division, Todovoley reported!

This sad and, at the same time, surprising news isn’t yet official, but it’s expected that the team, that has also won Spanish Cup and Super Cup seven times each, will announce such a decision in the coming days.

The biggest name that has worn the jersey of Logroño was certainly a Cuban Regla Bell (2011/12) – the three-time Olympic gold medalist.