Darko Zakoč will be one year on the bench of Vizura. 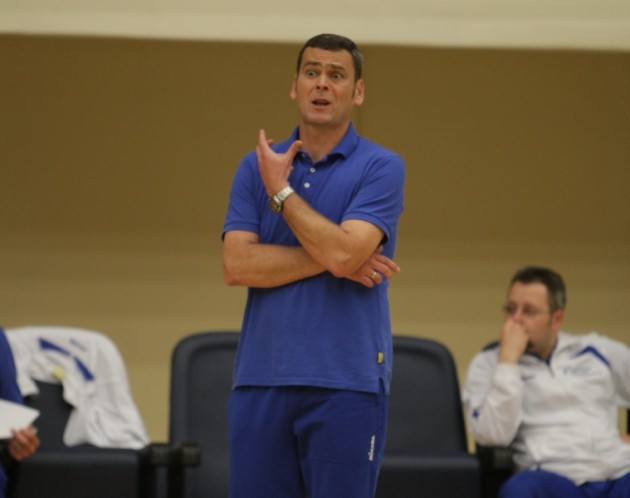 This is the first step towards achieving of champions ambition this team has in the upcoming season.

After several years, Serbian coach with most trophies won ever, returned to Serbian volleyball and the team from part of the Belgrade called Tošin bunar gained great reinforcement.

“Some of the wishes and interests matched so I hope for the best. I’m not someone who gives great promises, I do gradually. So it will be now, and I arrived in a team that has a lot of potential. Some players I selected while I was still in the Poštar. It will be a great challenge for me to recreate, but it is something that is my preference for years“, Zakoč the new coach of so called “Little sharks“ commented.

Zakoč had been working in Romania for several years, beeing a head coach of the national team and also leading club Tomis Constanta.

In Serbia he had coached Jedinstvo Užice and Poštar Belgrade, and the national team of ex-Yugoslavia.

Next season Vizura will play under new name, Partizan Vizura. They added a name (Partizan) of a club that stopped existing in 1972, but now became alive again through Vizura and will compete in CEV Cup 2013.