Lausanne, Switzerland, May 7, 2012 – Data from a volleyball spike by Bulgaria’s Matey Kaziyski registered at 132km/h, faster than a water polo throw and a softball pitch according to an article published in La Gazzetta dello Sport’s weekly magazine SportWeek. 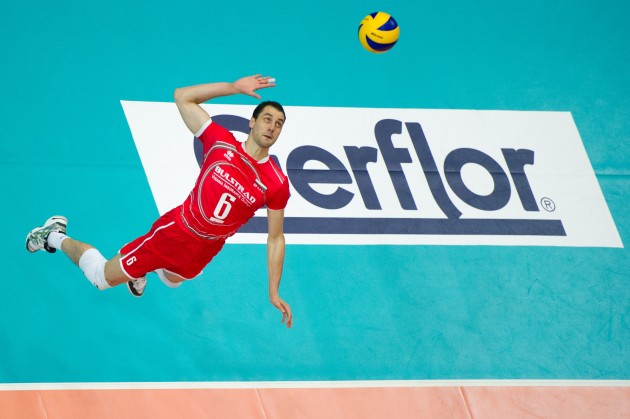 Furthermore, the difference between shot power in men’s and women’s volleyball players is one of the narrowest in world sport with Cuba’s Yanelis Santos hitting 103 km/h, just a 29km/h difference.

This is more than half the difference recorded in badminton, which notched up a 75km/h difference.

The fastest shot was from badminton player Fu Haifeng of China who recorded a 332 km/h smash. 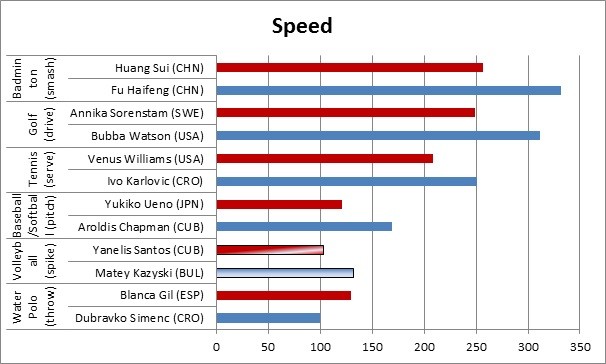