WGP W: Hugh McCutcheon – It is a good start for USA

Defending champion USA started the tournament with a hard win over Brazil and the head coach Hugh McCutcheon said it was a good start for USA to defend their title. 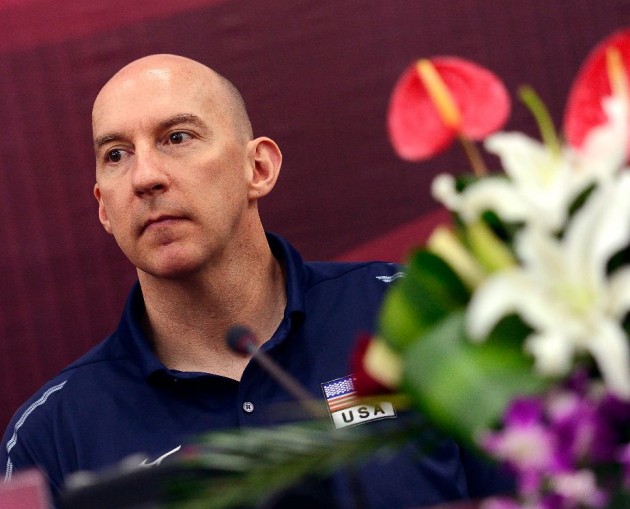 Brazil captain Fabiana Claudino: “It is very hard today. We worked out little bit better in the third and fourth set, but it is still difficult to overcome the American‘s winning desire. We are now looking forward to the next match and hopefully we will play better“.

USA captain Danielle Scott-Arruda: “We are happy to start the tournament with a win, and we are looking forward for the next match tomorrow“.

Brazil coach Jose R. Guimaraes: “Congratulate to the US team for the well play especially in the first and second set. In the third set, we started playing better but we made some mistakes in the fifth set. Overall we did improved today and hopefully we do it better in the next match“.

USA coach Hugh McCutcheon: “In the first two sets we played well, we tried to play the plan. The third set is very different, Brazil is a strong team and responded very well in the third and fourth set. The fifth set was a battle, we sent couple of players on court. It is a good start for us in this tournament“.