Great news for volleyball fans in the Philippines!TV5 and Sportscore Event Management & Consultancy (SCORE) are working together to boost the sport of Pinoy volleyball. 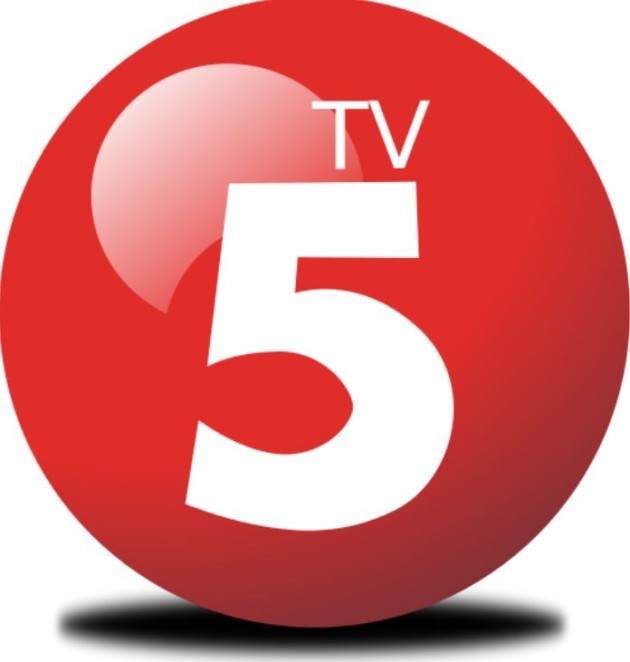 A rising network in the Philippines, TV5, is preparing to launch the country’s first professional women’s volleyball league. TV5 and Sportscore Event Management & Consultancy (SCORE) are working together to boost the sport of Pinoy volleyball. The league will be officially called “Premiere Volleyball League (PVL)” is reportedly going to be the biggest volleyball league in the Philippines. The PVL, which begins in January 2013, is already in the process of recruiting some of the best collegiate volleyball players and hopefully raise the quality of the game even further.

“We hope that through this effort, we can help the country in becoming a volleyball powerhouse in Asia.”

Ramon ‘Tats’ Suzara, head of SCORE and also an international volleyball official, believes this is the best time to have a volleyball league in the country, with an ever-growing following for the sport.

The official venue of the matches will be the PhilSports Arena (formerly ULTRA) in Pasig City, while Sports5, the sports arm of TV5, will handle broadcast production. The games will air on free television channel AKTV on IBC13 and on 24/7 sports cable channel HYPER.

While some might think PVL is competing with the Shakey’s V-League, Palou has released this statement:

“At this point, we don’t see them as competition. We’re still collegiate-based, while they’re a professional league. Both leagues will not be going the route where TV5 positioned the NCAA men’s basketball tournament in collision with the UAAP, which is aired by ABS-CBN Sports. We’ve actually given our schedule to TV5 to make sure they know our schedule and don’t come to conflict with us.”

There you go Pinoy Fans!

The more leagues, the merrier of course!

Congrats Philippines! This is a huge step in developing the sport in the country. Just look at Thailand, they are now one of the best teams in the world representing Southeast Asia. It’s going to take a lot of work and media exposure but we can see that everyone’s moving in the wrong direction.

On the other hand, we hope the Philippine Volleyball Federation has paid or will pay the $$$$$$ they owe to the FIVB so that the Philippines can host international tournaments again like the Grand Prix.

ESP M: CAI TERUEL takes on Turkish side for second round of play