Poland completed their marvelous run in Lutsk by claiming also their last match of the tournament and finish first in the group to additionally confirm their value and potential also for the final round of the 2013 CEV Youth Volleyball European Championship – Girls that is scheduled for late March in Bar (MNE) and Kladovo (SRB). 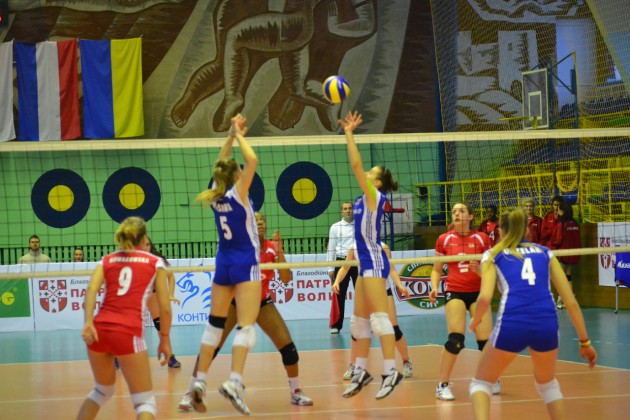 The “Oranjes” needed to score a win in their last match to remain in contention for second place while waiting for the hosts of Ukraine to play Poland and they did a good job as England could keep the score tight only in the third set. With four wins and only one loss, the Netherlands fully deserved the second place in the Pool.

Poland displayed a terrific show of strength in the next match where the hosts of Ukraine did not stand a chance against the side that superbly dominated the tournament from the start up to the end.
The competition in Lutsk was rounded out by Austria beating Latvia in three straight sets too (25-15, 28-26, and 25-20) to eventually finish third in the group.