CEV CUP F: Another match between MUSZYNA and BIELSKO-BIALA

Last Friday the match between teams Muszyna and Bielsko-Biala ended with the clear triumph of Muszyna. Very quickly they play another match this time in the CEV Cup. Read latest volleyball news on Worldofvolley.com. 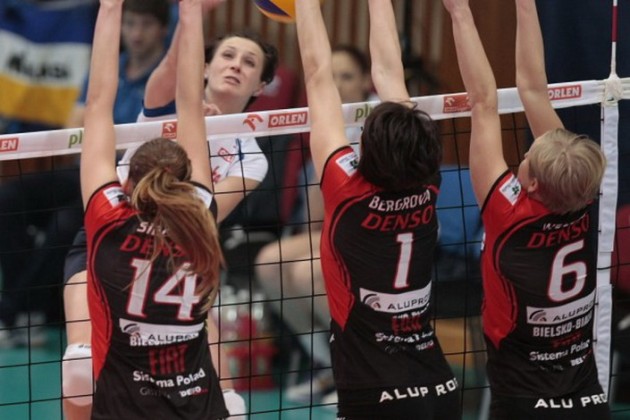 There is no doubt that Bank BPS Fakro MUSZYNA is the favorite in Wednesday match. In last meeting in the ORLEN League coach Bogdan Serwinski team played very well and completely dominated on the field. There are many indications that the Muszyna team will proceed to the play-off from the first position on the table. League match may not necessarily be reflected on the cup clash, but for BIELSKO-BIALA more important will be the next meeting on their own ground. On Sunday BKS Aluprof will play against the team DABROWA GORNICZA in the Polish Championship.

BIELSKO-BIALA still have the chance to win the match. One of the goals for coach Wieslaw Popik and his team for this season is a place in the knockout four. On the other hand for several years MUSZYNA plays in the international arena now they want more.