Zaksa Kędzierzyn-Koźle lost against Delecta Bydgoszcz 0:3 (17:25, 21:25, 33:35) in the match of the 16th day of the PlusLiga. MVP of the meeting was Stephane Antiga. This and other volleyball news read on Worldofvolley.com. 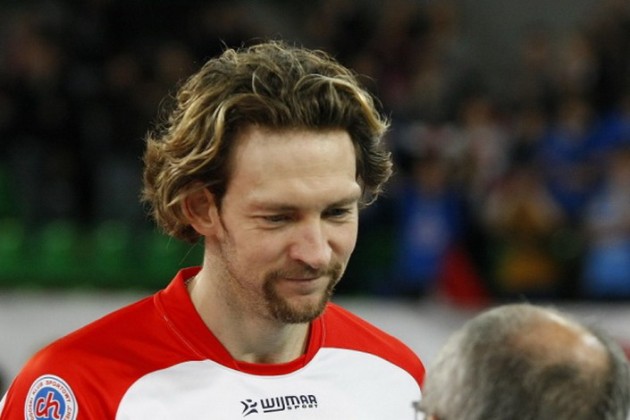 Delecta Bydgoszcz continues with good performances. This time the coach Piotr Makowski team was better then Zaksa Kędzierzyn-Koźle. Delecta is for the first time in history the championship leader.

Bydgoszcz were the first team that in season 2012/2013 defeated a team from Kędzierzyn-Koźle. It was on November 18 last year in the 7th round of the PlusLiga (3:2 and 15:9 tie-break). Then the best player on the meeting was Michal Masny.

Similarly in the second set everything was decided with five points in a row won by Bydgoszcz.

The third – and as it soon turned out – the last set was the most interesting phase of the match. Finally after half an hour Delecta won the set 35:33 and the match 3-0. Stephane Antiga once again showed great play and in the most difficult moments he took responsibility for the whole team.

POL M: In Jastrzebski they expect an...