Delecta Bydgoszcz defeated LOTOS Trefl Gdansk 3:0 (26:24, 25:21, 25:15) in the second game of the first round of the playoffs. Delecta is now leading 2:0, the winner will be the team that reaches 3 victories. Dawid Konarski was the MVP. 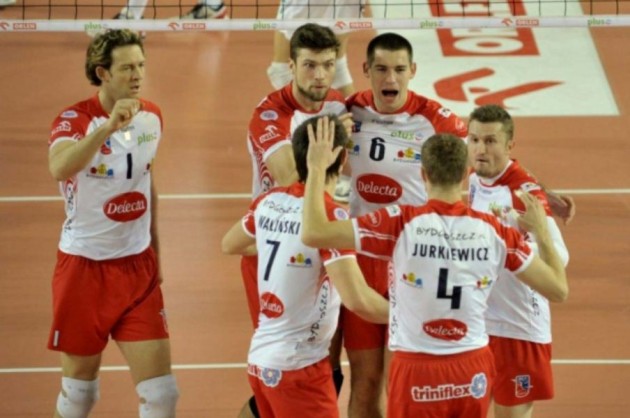 The guests were leading on both tehnical time outs in the first set (8:7, 16:13). After returning to the field Bydgoszcz gradually began to recover. They took the lead 18:17. From that moment a fierce battle lasted until the end of the set. Neither team could get more than a one-point lead. Game was tied at 23:23. War of nerves was won by the hosts. They closed the set 26:24.

Dawid Konarski was the MVP.

NORCECA: Electronic scoring sheet to be tested in NORCECA

POL M: One of candidates to take...