Italian volleyball legend Andrea Zorzi says Poland continue to show the best game of all the Finalists as he comments on the matches of Day Three of the 2012 World League Finals in Sofia looking forward to the two semifinals on Saturday. 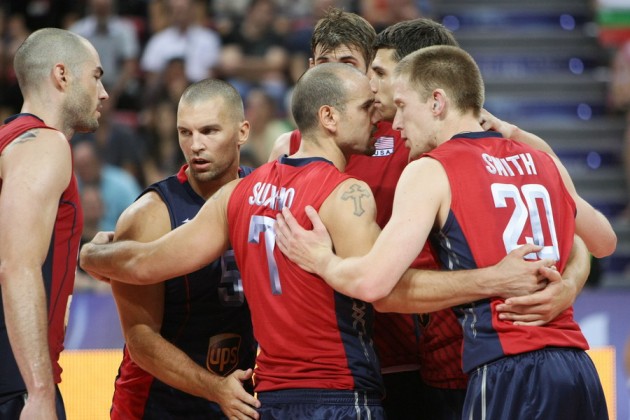 As it always happens when there is no real motivation, the match between Poland and Cuba was technically good, but not with a lot of emotion.  Cuba is physically very talented, but it relies mainly on individual skills.  Meanwhile, Poland is playing more as a team, exploiting all the different capabilities of their players. Against Cuba, Poland was always in control of the game, but it made the little mistake to adapt to the rhythm of the opponent.

The team of USA won easily against Bulgaria.  After playing poorly against Germany, they went back to being the usual team very focused on the fundamentals.  They served smart, they had very good digging, they passed much better than their opening match and they had Sean Rooney and Matthew Anderson that did a great job in attack.  The atmosphere in the hall was very nice.

It will be interesting to see the United States play against Cuba on Saturday, while Bulgaria has to face Poland which remains the team that is showing the best game here.

ROAD TO RIO W: Wolosz could not...