Warsaw, Poland, January 11, 2012 – The Polish Olympic Committee honoured the country’s men’s volleyball team as Team of the Year at their annual awarding ceremony on Monday after a year full of success for the side. 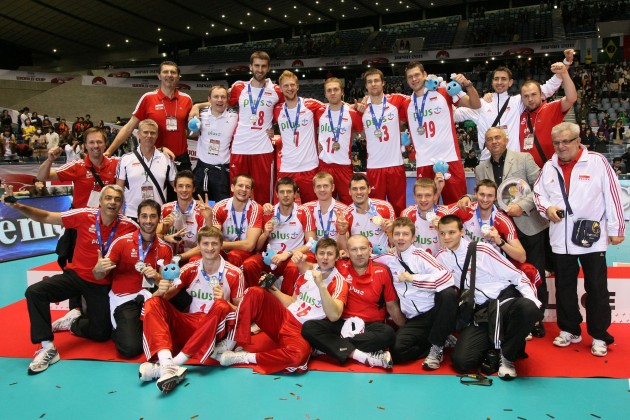 The ceremony was held at the organisation’s headquarters and, as usual, attracted a respectable group of past and present Polish sports stars.

Committee president Andrew Krasnicki opened proceedings with a speech which looked back at 2011 and ahead to the following 12 months.

Poland will be hoping to replicate the success of their gold-winning 1976 team later this year at the Olympic Games.