Rosir Calderon Diaz has moved to Dinamo Krasnodar, after two seasons in Galatasaray Dikin. She was a member of the Cuban women's national team that won the bronze medal at the 2004 Summer Olympics. 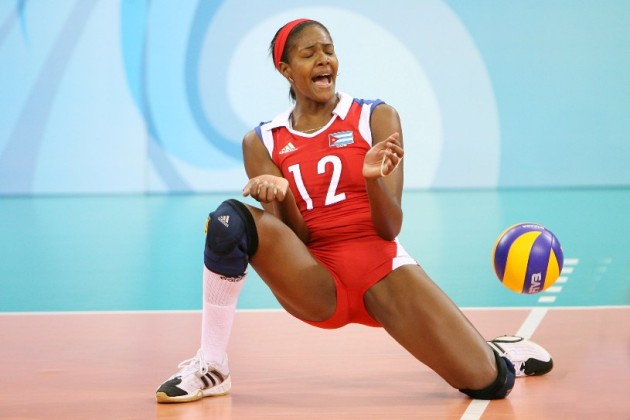 Calderon has played the 2012/13 CEV Women’s Champions League with Galatasaray Daikin, finishing in fourth place after falling to Vakıfbank in the semifinals and Unendo Busto Arsizio in the third place match. However, she won the tournament’s Best Spiker award.

Calderon was a member of the Cuban women’s national team that won the bronze medal at the 2004 Summer Olympics.