Attacker Matthew Anderson (1987. 208 cm), signed a three-year contract with the winner of the Champions League Zenit Kazan. The last season he spent in the Italian volleyball league at Modena. 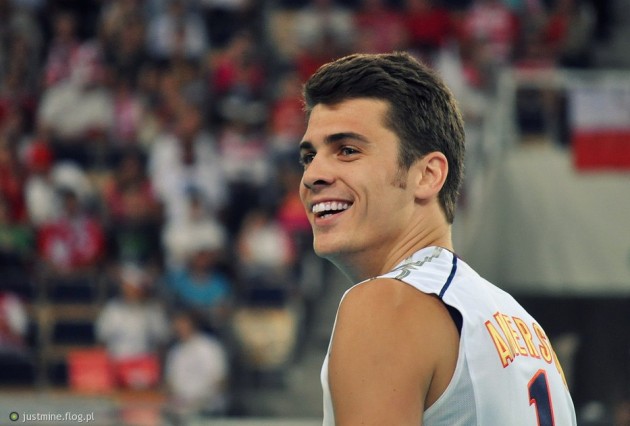 Anderson graduated of Pennsylvania State University (Penn State). He graduated from the University in 2008, in the U.S. team started a year earlier, as a professional club player he decided to start his career in the Korean team Hyundai Capital Skayuokers (Cheonan).

At the recent Olympic qualifying tournament in the region of North and Central America he was the best attacker. The American has won the Pan American Cup 2008.