RUS M: There are no weak teams in London 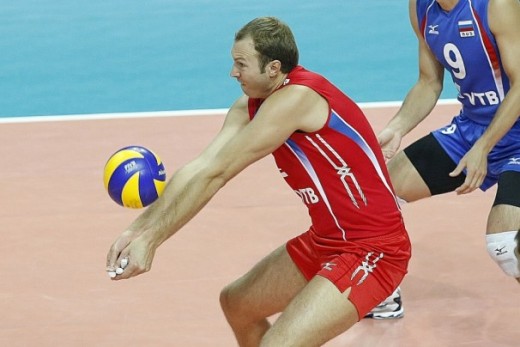 “You can no longer count on easy matches at the Olympics. Good teams play there. Even the Tunisian team knows modern volleyball” Russia’s captain Taras Khtei said. This will be his second Olympics. Previously, he played in Athens.

Russia will take a talisman to London. They will bring “Mishka” from the Olympic Games in Moscow. “Recently, the fans gave us, “Mishka” who helped the Soviet team get the gold medal at the Olympics in 1980” said Khtei.

Taras Khtei added that this year the expectations of their team is different than at the beginning of 2011.”We won the World League and won the World Cup. Now, fans, media, sponsors look at us differently. They want victories” he said.

Muserskiy, you need to be prepared to...