The chances of Russia to qualify for the 2016 Olympic Games in Rio have just fallen rapidly! 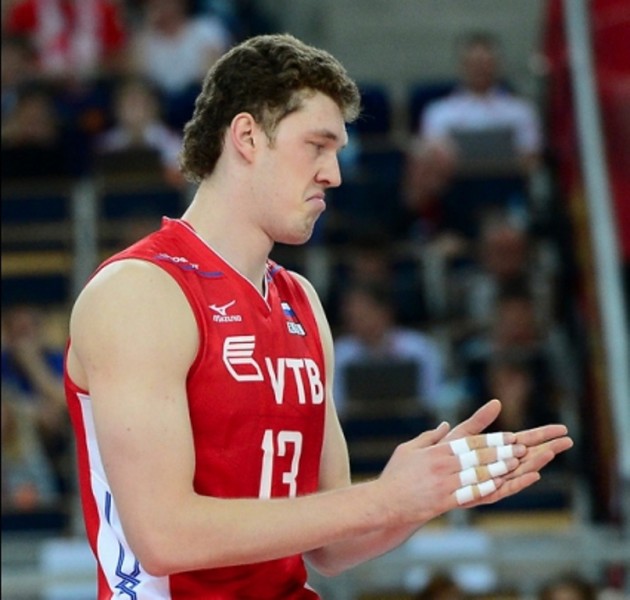 The London Olympics champion and captain of Russia’s national team at the 2015 World Cup and the 2015 European Championship, Dmitriy Muserskiy, will not participate in the Olympic qualifications, which will be held from January 5 to 11 in Berlin.

The reason for his decision not to show up at the start of preparations is of a personal nature. Apparently, there are some family circumstances that require Muserskiy’s presence in Belgorod, where is the home of his wife and young son.

He will be replaced by Ilya Vlasov, the middle blocker of Fakel Noviy Urengoy.

National Team of Russia has began preparations for the tournament in the German capital, today in Novogorsk.