Heavy financial situation in both Men’s and Women’s volleyball team of Dinamo Krasnodar caused a quite shock in the volleyball world. 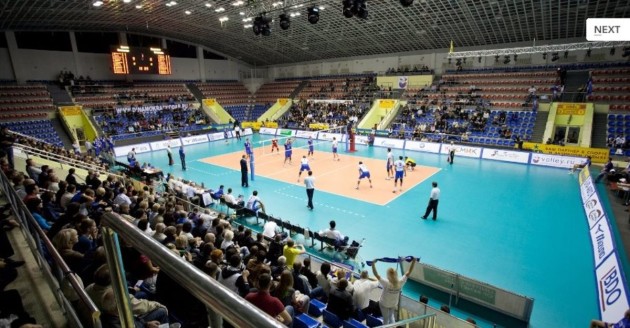 Players and coaches of Dinamo Krasnodar were left on their own, without salary for the past seven months and with many problems like how to keep their rented flats, how to pay for food…

Finally, after Men’s and Women’s team boycotted their matches in the Russian Championship and after requesting state’s and regional officials to help them or, at least, to say something on this topic, the politicians have spoken.

Deputy Governor of Krasnodar Region, Andrey Alekseenko, came out with an exact figure of how much Dinamo Krasnodar owes to their players and coaching staff, 275 million rubles, which is more than 4.3 million euros.

During a meeting with male and female teams of Dinamo Krasnodar, Alekseenko said that the company “Chernomortransneft” will put a tranche of 70 million rubles (1.1 million euros) to the club by February 10, while the company “Rosneft” will set its deadline for doing the same later.

Regional Governor Veniamin Kondratyev also gave a statement in which he emphasized that a debt of Dinamo Krasnodar was caused by the fact that one of region’s strategic partners did not put their tranche due to technical difficulties – the New Year holidays!

BLOG: How has prize money changed with the FIVB World League?