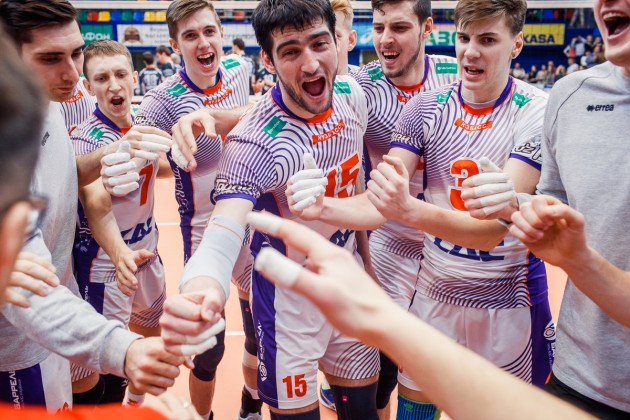 No.7 Kuzbass made history before the eyes of their fans and advanced to the playoff semifinals, which is the best achievement in the history of our club.

The Kemerovo team outclassed second-seed Belogorie in the quarterfinals by a 2-0 in the series, which included a double straight-set win, and earned the right to participate in European competition next season. Only at the end of the season, Kuzbass will know in which of the three cups under the CEV they will contest.

Game 2 of the remained two quarterfinal matchups will be played during the weekend.

Kim and Zhu are the best attackers of Asia

RUS M: First round of the Russian...