Zenit Kazan came back from 0-2 to 3-2 against Zenit Sankt-Peterburg in Game 2 of the 2017/18 Russian men’s volleyball championship Superliga playoff finals. 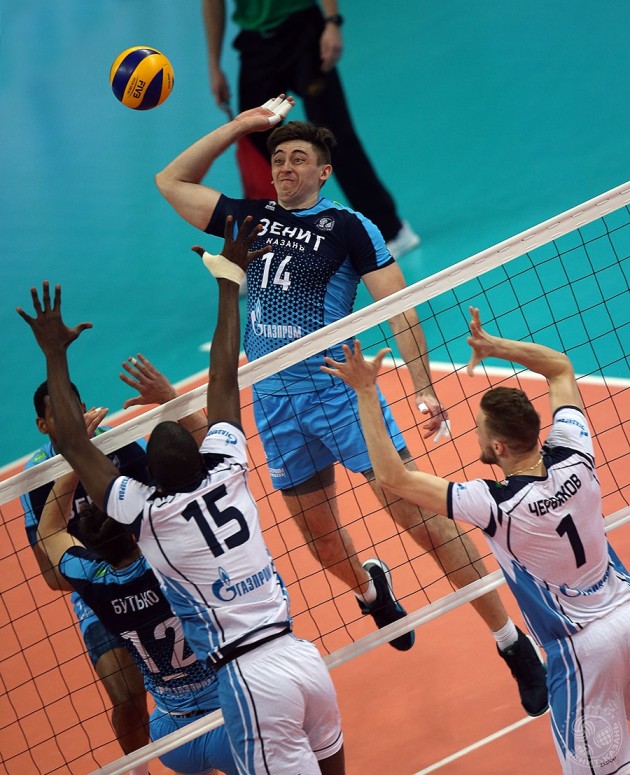 How much Zenit Kazan players looked powerless on the court in the first two sets shows a decision of their coach Vladimir Alekno to replace nearly an entire lineup at 10-20 in the second set.

Game 3 of the best-of-five playoff finals, in which Zenit Sankt-Peterburg will be the home side for the first time in the series, will be played on April 28.

EuroVolley U17 W: Russia on the throne; Valeriia Gorbunova MVP

CL M: When Alekno gets angry with...