Founding day of the U.S. pro volleyball league is getting closer…

More and more voices rise up to support the establishing of the professional volleyball league in the United States. And there are some old voices, repeating this, but now even more confidently than before, like the voice of the U.S. Volleyball Federation CEO, Jamie Davis. 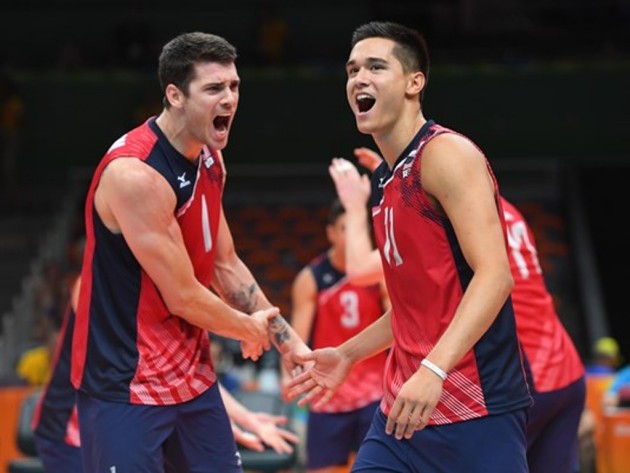 Davis already spoke about the possibility of founding a pro volleyball league in the USA, both Men’s and Women’s, within the ongoing Olympic quadrennial, but before the 2020 Tokyo Olympics. Now, he is certain it this!

“I’ve got about six or seven parties that have reached out to me who are interested in trying to invest in it or be a part of it. We have some pretty hungry and pretty excited investors who are willing to support and I believe might be willing to put up some types of salaries that would be able to convince some of the players that we’re currently transferring internationally, to play in the United States,” the U.S. Federation CEO stated and added that the best players from this country who play all over the world would even consider receiving lower salaries just to return home to compete.

“A lot of them find it hard to be away from their families for eight months a year, seven months a year, playing internationally. If they could play here in the United States, are excited about it so some of them literally might take even a little bit of a lower salary for the sake of being able to play here in the United States, be closer to their family and not have such a disruptive lifestyle,” Davis said.