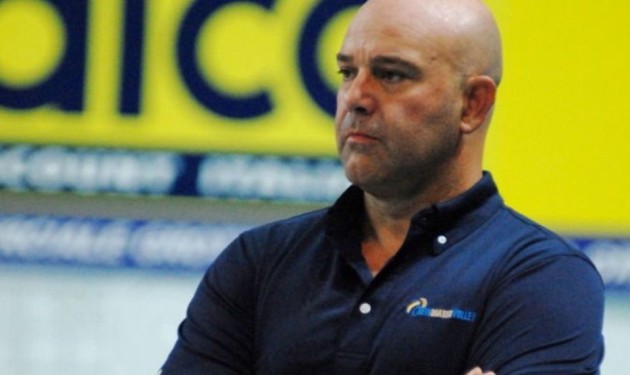 “The first set was too easy” Luca Monti says. “We somehow fell asleep but were good enough in the second set to fight our way back into the game especially on good serving by Holt. The return game in the Czech Republic will be a totally different story; most probably they will be able to count on their starting setter and we’ll be surrounded by a hot ambiance, but anyway we want to claim a second win to make it to the final”.

“We felt we had found our way into the game but after a good start we made too many mistakes” Czech mentor Michal Nekola stresses. “In the second set we even moved to the front and could keep control of the operations until the very end, but missed the most important points where our opponents served extremely well. In set 3 there was no way to stop PIACENZA, as they really played with great consistency while the quality of our game dropped down quite dramatically”.