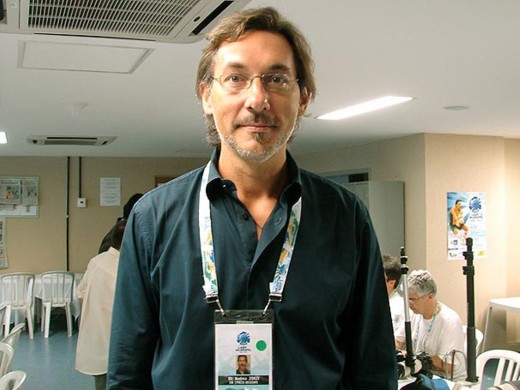 A 201 cm athlete, Zorzi was an effective spiker playing usually as receiver. He was popularly known as Zorro.

Playing for almost all the major volleyball clubs of Italy, including Maxicono Parma and Sisley Treviso, he won several titles: these include two Italian Championships (1990, 1996) and one European Champions League in 1995. In 1991 he was declared World’s Best Player by FIVB.

Where is Andrea now, and what is he doing?