Here are 10 fun facts about Volleyball that you may not know. For more latest volleyball news visit worldofvolley.com 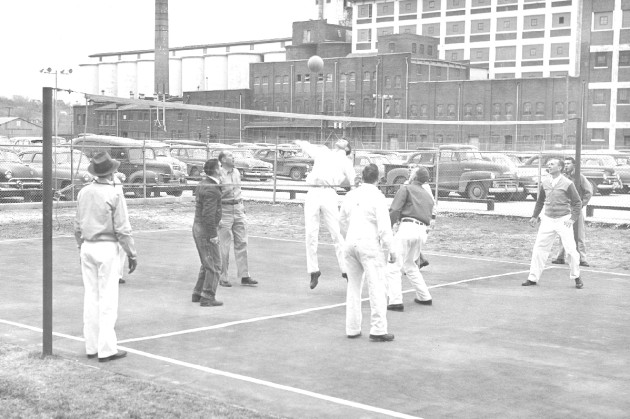 The game of volleyball was invented in 1895 by William G. Morgan.

The first World Championships were held in 1949 for men and 1952 for women.

Volleyball were first introduced as Olympic sports in 1964.

Most volleyball players jump about 300 times a match.

Volleyball took some of its characteristics from tennis and handball.

The first two-man beach game was played in 1930.

Volleyball was called mintonette at first but it was later changed to volleyball.

The first special designed ball for the sport was created in 1900.

Volleyball is the second most popular sport in the world today, exceeded only by football.

The longest recorded volleyball game was in Kingston, North Carolina. It took 75 hours and 30 minutes.

Check out our Fitness section, every Saturday a new story! Tomorrow read about Extreme Fitness for Volleyball.