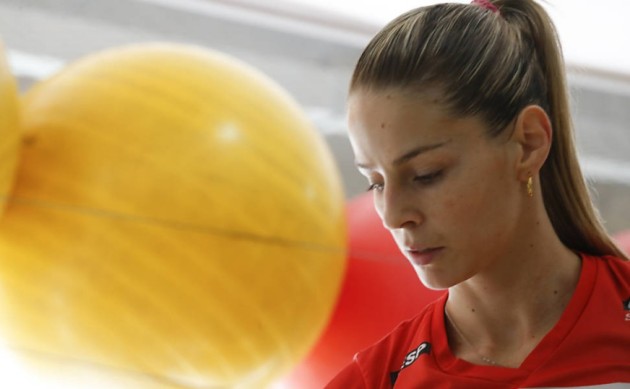 An experienced outside hitter reached an agreement with Sesi Vôlei Bauru for the 2020/21 season, becoming the seventh reinforcement of the Superliga club.

Suelle is 33 years old who has returned to the side based in the state of São Paulo after five years. During her first staying at Bauru (when their name was Sesi-SP), between 2012 and 2015, she won several important career achievements, such as the title in the 2014 South American Club Championship and the Best Outside Spiker award at the 2014 FIVB Club World Championship.

Suelle has been without a club last season as she was dealing with the shoulder injury after 2018/19 which she spent in Japan defending the colors of Himeji Victorina.