The setter of RC Cannes and national team of Belgium Ilka Van de Vyver has accepted to speak for WorldofVolley about last year performances, life in Cannes, wishes for this year and etc. 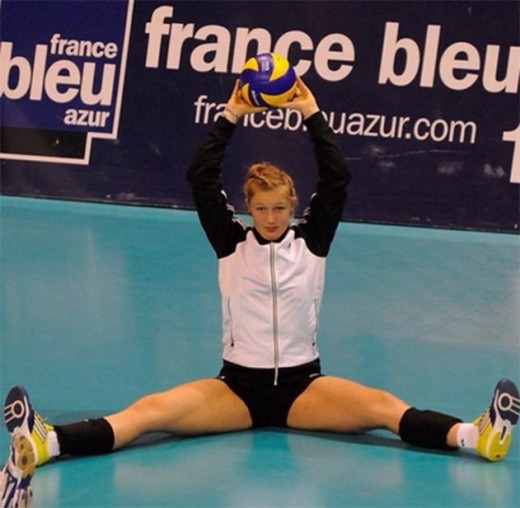 Are you satisfied with your performances in 2013?

“This summer with the Belgian national team, the yellow tigers, we did better than we expected. We took the silver medal in the Euroleague and the bronze medal at the European Championship with a really young and motivated group. We hope we’ll go on with this level.”

“This season in RC Cannes we had a lot of injured pplayers, so i had to play in the competition and in the Champions League. I’m happy that i could play these games.”

Do you think that you could have done better?

“Of course you always can do better! But I work a lot, so I’ll do better in the future.”

What is RC Cannes goals in CEV Champions league?

“We are going step by step. The next round will play against Galatasaray, so it will be a hard battle”.

Who is your biggest rival for trophy in French Championship?

“I think Béziers has a good team, they can bring us difficulties. Just like Le Cannet, it’s a special team for RC Cannes! It’s a team with a lot of players from the national team, so they know each others very well. And Mulhouse is always one of the top teams in the french league.”

What do you think about your teammates in RC Cannes?

“We are a funny, social team. We have a lot of different cultures, that’s a good thing, we learn different Thunderbirds from each others. But when we are on the court we just have one mission. That’s playing the best we can and win the game! RC Cannes is really a family club! The suporters are so nice. We can definitely count on them!” 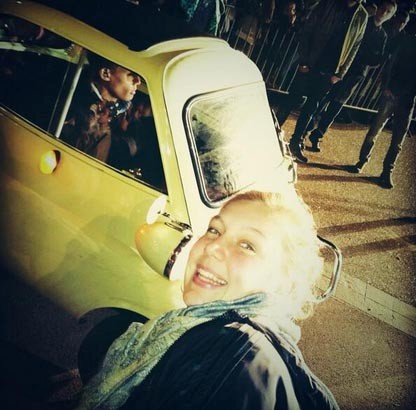 Where have you been in new year’s eve and with who?

“In new year‘s eve I have been on a sweet dinner with two really good friends in Belgium, in my hometown.”

“I hope my family stays healthy, we all stay healthy and we enjoy life. With RC Cannes it would be good if we could go on in the Champions League.”

Do you have any message for volleyball fans all over the world?

“Keep your dream in your mind and use it every practise!”

What do you think about our website, The WorldofVolley?

“I follow WorldofVolley on Twitter, so if I see something that I’m interested I go to the site to get some more information!” said Ilka van de Vyver at the end of the interview.