WoV CHOOSES: The most exciting matches in 2015 (VIDEO)

WorldofVolley is representing the most exciting and the most uncertain matches in 2015! Have you thought about them? 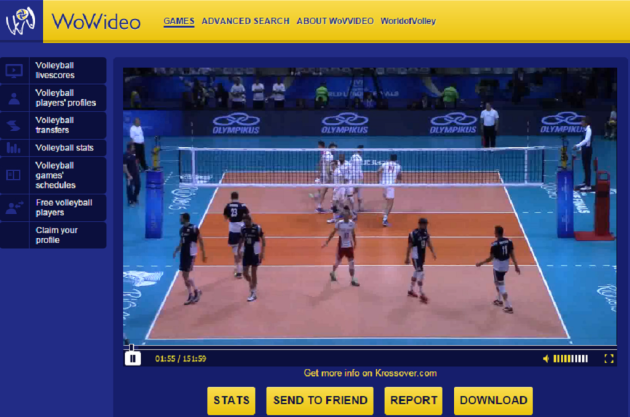 Let’s start from the FIVB competitions. One of the best matches in 2015 is a clash between Poland and France in the semifinals of the World League!

These two sides fought in five sets, but France somehow prevailed. To watch this game click on WL 2015 SEMIS – Poland vs. France.

At the women’s European championship 2015, very interesting game was played in the final between Netherlands and Russia. Watch this match by clicking on ECH 2015 W FINALS – The Netherlands vs. Russia.

THAT SET: Could you do that? (VIDEO)

RUS M: Pressure grows on Vlasov – can he do that?

BULGARIANS CLAIM – Kaziyski will return to...