Ivan Miljkovic reveals how to become a champion!

To become a champion, you need to follow a path of the champion. The legendary volleyball player Ivan Miljkovic, who won many trophies at the national team and club level, has revealed what you need to do to become a great player. 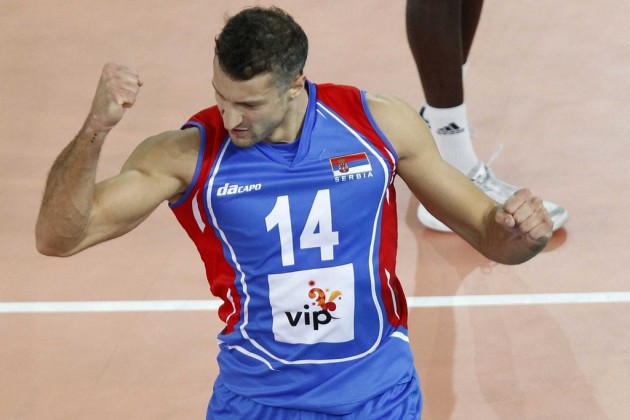 The legendary volleyball player Ivan Miljkovic, who won many trophies at the national team and club level, has revealed what you need to do to become a great player.

In an interview for the FIVB, he talked about many things but this one will help you out if you have to make some important decisions:

“It took a lot of hard work and a big decision. In the 1994/1995 season, I grew 22 centimeters and suddenly everything changed. I played for the club in my hometown, then transferred to Partizan Belgrade, one of the top two clubs in the country in 1996. At the same time, I finished school. That was very important to me. In 1998, I wanted to go to university, but I was called up to play for the national team. My parents let me decide whether I wanted to study or try to become a professional volleyball player. I made the big decision to give volleyball a go. I discovered that although you have to have some talent, it is hard work that ultimately brings success. You need total dedication to be a champion,” explains Miljkovic, the Olympic champion from 2000.

You create your own path of a champion. What would be your decision?