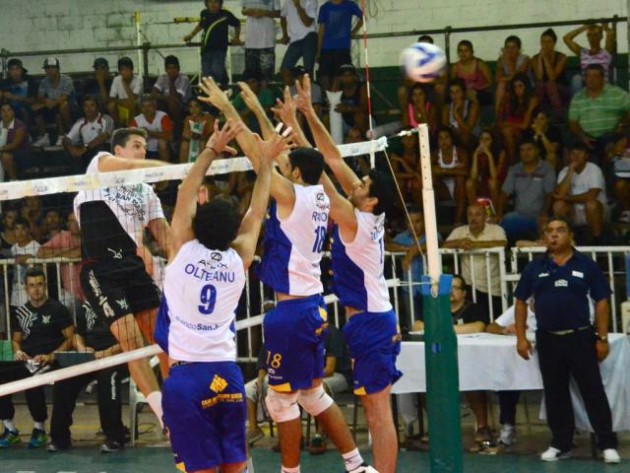 PSM volley started first set well with good plays of opposite Ivan Castellani. Despite that the first set UPCN resolved thanks to Bengolea (25-20).

The visitors controlled the second set from the first point and after first time-out they lead with 8-6. The entry of Martin Hernandez gave an injection to the PSM Voley who even managed to narrow the lead to 22-20. However UPCN took the set by 25-22.

In the third set PSM Voley took the lead from the start of the set. At the end it was 33-31 after a close point to point game.

The fourth started with the same context as third but unlike the third Castellani and Hernandez played great and PSM Voley take the lead 8-4 and 16-14. PSM Voley won the set with 25-19.

The tie break was the rebirth of UPCN San Juan Volleyball which resumed the same play like the first two sets. Starred from the beginning they led the whole set. And so they ended up defining 15-8.

ITA M: Lorenzetti:”We must be humble and competitive”