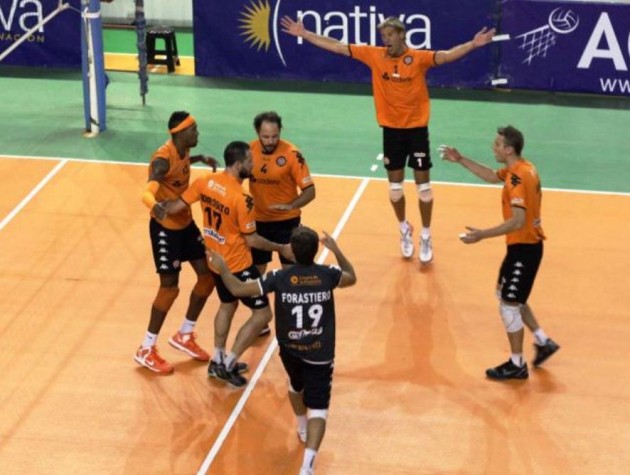 Buenos Aires Unidos was down two sets, but they didn’t give up and made an amazing comeback.

In the tie breaker an equal game was played until 8:7, after that it was all the hosts. They finished the set and the match with a partial 7:1.

Lucas Chavez was the top scorer of the night with 23 points.

The good news is that captain Marcos Milinkovic played the whole game after a long time and had 21 points, as did Guillaume Samica.

For more volleyball news from this country click on Argentina.