ARG W: Matias Di Fulvio one of the Argentine coaches working in a foreign country

As proof of the excellency and the great quality of Argentine Volleyball work, many coaches are working in different countries around the world helping the development of such important sport. Among the important and long roster is from Rosario, Matías Di Fulvio, who is working towards the development of volleyball in the Virgin Islands. 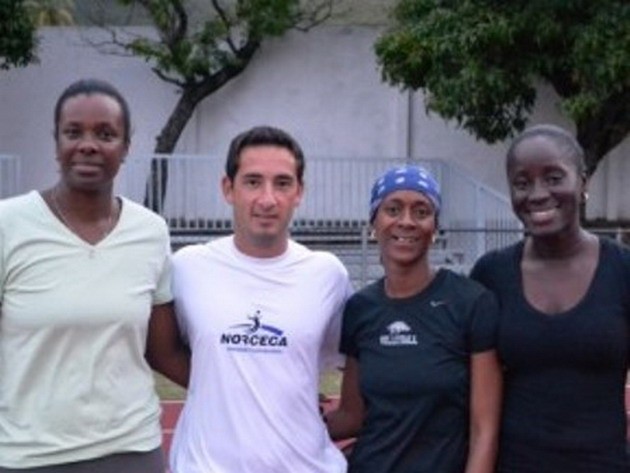 In Argentina, Di Fulvio‘s last experience was with the Argentine Seniors‘ Women Team during the years 2006/07, already under the Argentine Volleyball Federation (FeVA) and he already adds to his curriculum vitae working in Italy, Cuba and Puerto Rico.

As per the FIVB, the work of the Argentine coach heads towards qualifying both Virgin Islands teams that will face in the year 2012 in the path towards the 2014 World Championship. The working plan will last one month