ARG M: President of UPCN on parting ways with Uchikov: “We don’t force anyone to stay…” 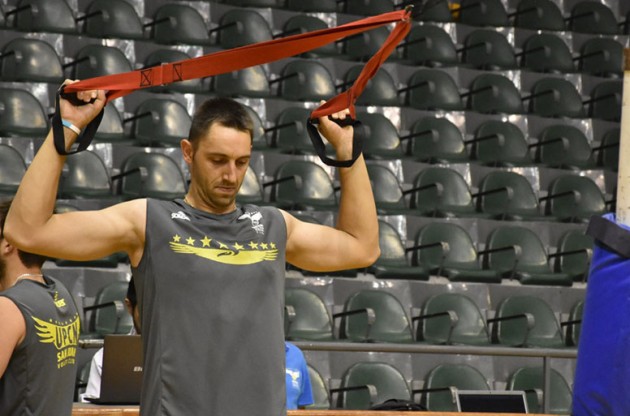 A 31-year-old opposite from Bulgaria has established himself a club icon in the last three seasons with UPCN. Thus, Uchikov’s departure from an Argentine powerhouse in the midst of his fourth season with the club came as a huge surprise.

According to the statement of José “Pepe” Villa, the President of UPCN, it seems that Uchikov paid the price of club’s poor results in Argentine Men’s Volleyball Championship this season (3-3 record, 9 points – 6th place in the standings). In addition, UPCN lost the finals of the national Cup to Ciudad Voley, in October.

“I think we got bourgeoisified. We live too well because UPCN is a serious club, which means that players can live in peace, That’s why they do not put the same attitude on the court that they put outside the court, and that’s why we are losing games. Here, no one throws his head to get a ball because there are too many stars on the team. There are more chiefs than Indians and that shows on the court,” Villa stated.

The President of UPCN explained that these words were not referring to Uchikov. According to Villa, the Bulgarian athlete had private problems that prevented him to train with full intensity.

“We do not force anyone to stay. You cannot keep someone who does not want to play. He did not train, he was discouraged,” the head of UPCN added.