Bernardo Rezende gave us a list of names of players which are going to be a part of Brazilian national team this summer. A big surprise is seeing Ricardo Garcia back in team! 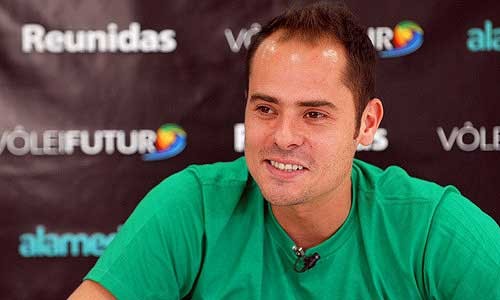 This great setter left Brazilian team after World League 2007 and it was not pleasant “goodbye”. There was no secret that he and the rest of volley stars of Bernardo Rezende were not anymore a family that they used to be. Now Ricardo is coming back an for sure he is going to be a great support during the Olympics.

The full squad of Brazil

PHOTO OF THE DAY: A moment full...