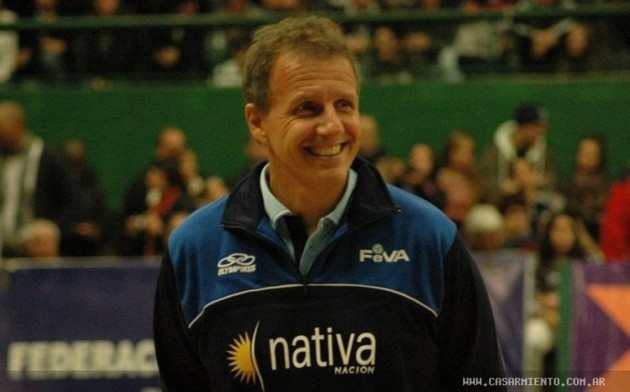 On the other hand, Barrial has a huge coaching experience on a club level, leading Rojas Scholem to the title of Argentine champions in 2002 and Rosario Sonder to silver medal in 2006. Later, he coached Ziraat Bankası Ankara, with whom he won Turkish Cup in 2010, and Sarmiento de Chaco (Argentina), before he moved to United Arab Emirates. There, he was at the helm of Al-Jazira Abu Dhabi, Al-Shabab Dubai and Al-Ain Abu Dhabi.

TUR M: One of the top scorers in Europe will continue career in Turkey!

This is why Minchanka’s girls caused earthquake...