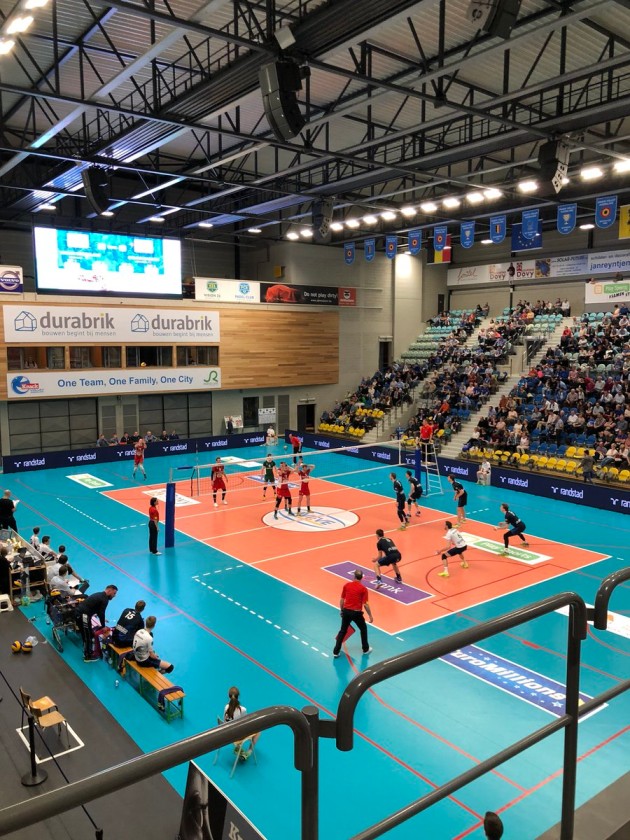 In Round 4 of the Final Four (the last stage of the regular season in the 2017/18 Volley League), Noliko Maaseik prevailed in a classic against Knack Roeselare by a 3-1 (26-24, 23-25, 25-23, 27-25). Thus, Maaseik secured a place in the playoff finals, two rounds before the end of the Final Four, as the top-seed, which means they will have the home court advantage in the series.

Jolan Cox led Maaseik to the fifth win over fierce rivals this season (suffered one defeat, in the national cup final) with 21 points. Hendrik Tuerlinckx scored 17 points for Roesalare, who will fight with the remained two teams, Lindemans Aalst and Par-ky Menen for the place in the playoff finals.

FRA M: Tourcoing set off alarm in Chaumont with a five-set win at playoff opening