GER W: KSC Berlin will play against Hamburg in the German Cup 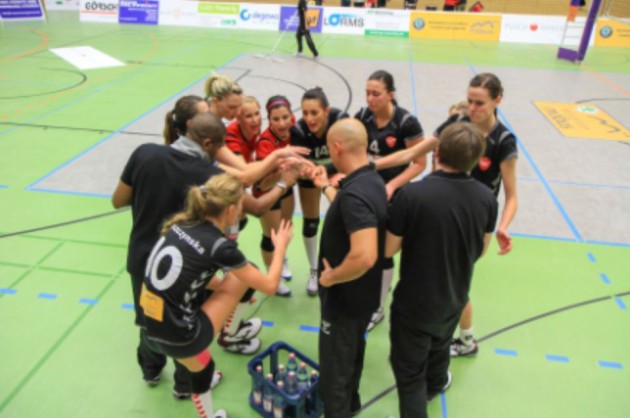 After the win at home, KSC will play against the same opponent in the Cup, VT Aurubis Hamburg. The goal will be the quarter-finals for the first time since 2007.

That heavy ballast of the defeats of the last few weeks lays on the shoulders of the guests. They will give their best to finally finish the negative series. KSC was eliminated in the Cup against Hamburg two times (in 2007 and 2011). After three consecutive victories so far, the team wants to confirm the small series and the audience once again can see a hot battle.

POL M: Wlodzimierz Sadalski – positive in the Plus League

Round of 16 of German Cup