ITA M: Sunday REST FOR THE CHAMPIONS OF ITALY

Lube Banca Marche players have a day of in Sunday after their victory yesterday against Piacenza. Read more about latest volleyball news, games reports, and statistics on WorldofVolley. 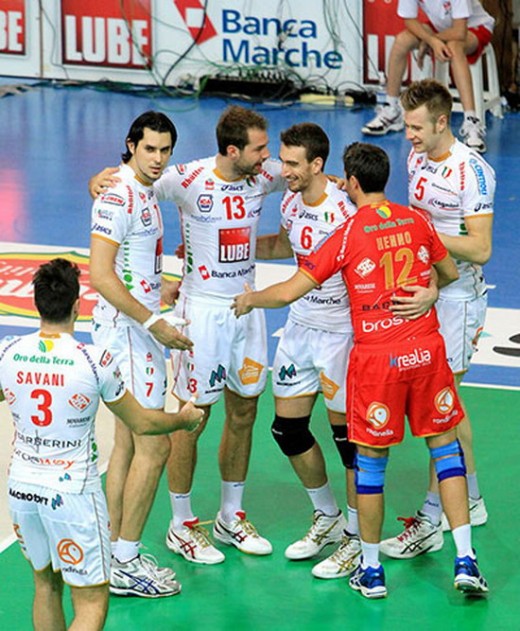 The red and white will return to work at the indoor stadium of Macerata in the morning, with a double training session: weights in the morning and in the afternoon technique.

On Tuesday morning, however, they departure for Belgium where on Wednesday the Italian champions play CEV Volleyball Champions League match against the Euphony Asse-Lennik.